The stuff that your parents threatened would be left by Santa if you were a bad boy or girl . . . The stuff that makes environmentalists cringe . . .

And – currently – the stuff that gets the people in Virginia really excited about Donald Trump.

“We’re going to put a lot of coal miners and coal companies out of business.”  Hillary Clinton

“And for those miners, get ready because you’re going to be working your asses off . . .” Donald Trump

Putting aside the politics of this argument, I’d like to address the matter (pun intended) at hand: what good is coal?

Coal has been used for thousands of years as a fuel for both light and heat, and it’s use as an industrial fuel dates back to 1000 BCE.  (No, I am not proud to have used the Daily Mail as a source.)  Here in the United States, it has been used since before there was a United States; but I do love how this article by the US Department of Energy states that coal was “rediscovered” in 1673.  What, the Hopi simply “used” coal, but the early Europeans – who knew what it was really all about – “discovered” it?  Odd.

Coal is pretty much carbon with couple other elements like nitrogen and sulfur thrown in for variety.  It is the result of layers of peat – that matted, layered grass that forms in marshy areas (and makes your Scotch taste like burnt plastic) – pressed and heated over millennia.  The more the heat and pressure, the harder the coal.

Jet, a sort of kind of coal, is cut and polished and made into jewelry.

Graphite, on the other end of the spectrum of sort of kind of coal, is used for pencils and writing instruments.

In between (sort of kind of), are the coal materials that burn.  Really well.  Coal has about twice the BTUs – per unit of weight – than wood.  While I doubt that the Hopis were calculating energy efficiency, they clearly were able to see that coal burned hotter, longer, and more consistently than wood.  I would also guess that they noticed that it didn’t get eaten by bugs or soaked with water, nor did it take up as much room as wood.

Over time, these factors became more codified and coal was used to power the Industrial Revolution (among other things).  Forges, locomotives, steamships, and factories of all kinds burned coal.  In the 1880s, we added electricity to the equation.

The Pearl Street Station was opened in 1882 by Thomas Edison (the light bulb wasn’t so useful without electricity), and the plant would pave the way for the future of both electricity and Cogeneration.  The PSS used coal to create steam – both to power generators for electricity, but also to provide heat for neighboring buildings.  Legions of film directors are forever in his debt . . . From this initial plant, the worldwide use of coal for the production of electricity has grown – massively.  Coal is still used to produce more than 40% of the world’s electricity, consuming around three billion tons of the stuff every year.  It’s cheap, and plentiful – so what’s the problem?

The biggest issue is that it’s dirty – and not chipper chimney sweep dirty. 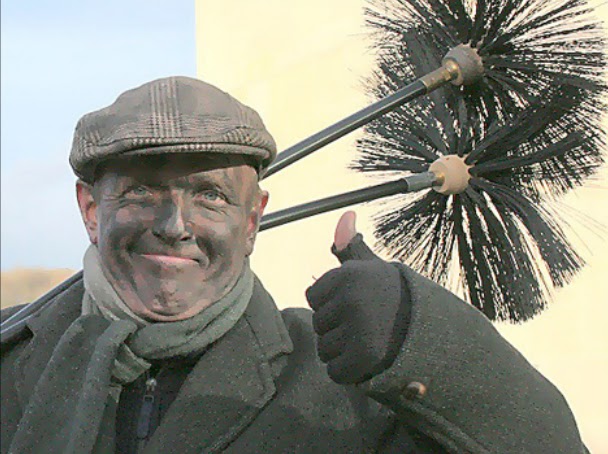 From start to finish, coal makes a mess:

There is literally a mining technique called “Mountaintop Removal Mining“.  While that stands on its own as a rather negative superlative, all coal mining is dangerous, labor-intensive, and destructive.

Transport of the material is also not without its problems: it is heavy and requires significant fuel stocks to ship, usually shipped in open containers (coal dust is extremely volatile), and prone to spreading solid waste in the process.  It can be, however, rather photogenic (in a depressing way): 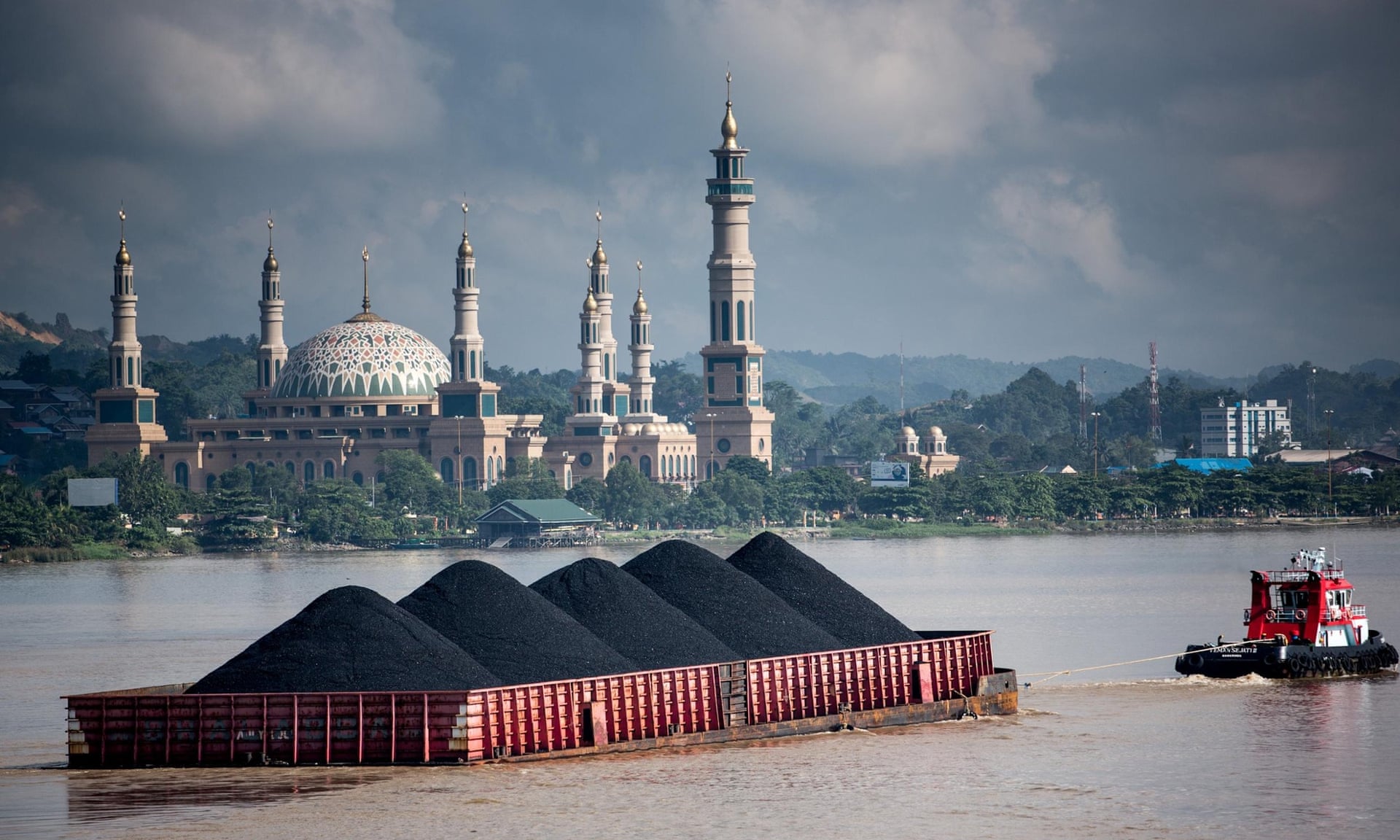 While coal makes up around 25% of the total fuel consumption in the world (along with oil, natural gas, hydroelectric, etc.) it is responsible for some 40% of the CO2 emissions from that appetite.  Coal-fired plants also generate significant waste, and hazardous waste at that.  As these plants are situated near significant sources of water, coal has a very bad history of polluting them.

So, overall, we should be moving away from it as a fuel, and toward cleaner renewables; which brings us back to the miners.

No presidential candidate really wants to tell people that a vote for them will cost them their job.  Clinton’s comment was really meant for the environmentalists, but – for the miners – it stings all the same.  A lot.  Especially when one considers that the average coal miner makes almost DOUBLE what the average of all other workers in the US makes.  To dig rocks out of the ground that sell for US$40/ton.

Well, what if there were better uses for this material?

Coal is mostly carbon, and we keep talking about how carbon nano-this and carbon fiber-that are such great things – right?  Coal and its byproducts can be used in the creation of these high-strength, heat-resistant materials.

A company called Touchstone is using coal to produce CFOAM®, a highly-insulating material with uses in Aerospace and advanced building systems.

Researchers have also been looking into the creation of carbon fibers from coal tar for more than a decade, and fibers made from this precursor (as opposed to the more common Polyacrylonitrile or PAN) have been found to offer interesting opportunities to designers.  They are easily customized, are stiffer, and are more conductive of both heat and electricity.

Perhaps based upon these findings, researchers at MIT have suggested that coal could be instrumental in the creation of a new generation of electronic devices – everything from batteries to solar cells.  One of the drivers of the investigations was the fact that coal is so much cheaper than the current material used for these devices, refined silicon.

Could there be a future where large-scale solar arrays and high-efficiency batteries were significantly cheaper, making this renewable a more cost-effective solution – and building that future on the back of new-found coal research?  It might be far-fetched, but it points out a key factor in materials utilization.

Coal itself is not a “bad” material.  What we do with it is.  While there is much to debate in the economy vs. environment scenario, industries that are founded on these pariah materials would do well to look at the potential positive benefits of the material, and look at ways to find new, benign uses for it.  The current tactic of lobbying for protections (at best) or threatening would be reformers (at worst), while still serving the gun lobby well, is pure ostrich thinking.

I have nothing against the birds, but if we continue to plead for an environmentally ruinous status quo to preserve the prosperity of a small minority of the world’s population, we will find ourselves at the mouth of a large and dirty river with no paddle.