Regardless of where you were, 2016 was a pretty difficult year: terrorism seemed omnipresent, as did refugees; countries saw historic votes carried by those who sought to close borders; and an overall sense of “us versus them” seemed to pervade the world – with neither side able to comprehend the other’s position.

Rather than pile on, I would like to bring you a good – seriously good – story from last year, and the world of materials.

Every year, Google sponsors (along with Lego, Virgin Galactic, National Geographic, and Scientific American) a competition called the Google Science Fair.  It’s open to 13- to 18-year-olds, and has a number of different prizes associated with it: “LEGO® Education Builder Award”, “Virgin Galactic Pioneer Award”, and other wonderfully brand-conscious prizes.  While they don’t release the number of entries, one would have to assume that there are many people interested in winning between $15,000 and $50,000. No?

In any event, the Grand Prize winner in 2016 – US$50,000 – was a 16-year-old student, Kiara Nirghin, from South Africa: and her subject was Super Absorbent Polymers. 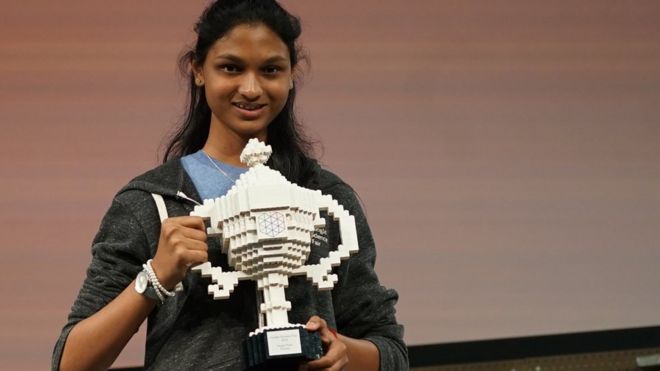 First and foremost – congratulations to Kiara!

Secondly – Super Absorbent Polymers?  Um, why?  Seems an odd topic for a science fair project; but, hey, I’m happy she took Materials Science to the top.

Super Absorbent Polymers (SAPs) are a type of plastic that is capable of bonding to water molecules in an incredibly efficient manner.  (In addition to their name, most of the literature talks about these plastics “absorbing” the water; but the concept of something “absorbing” up to 300 times its weight – or 30 to 40 times its volume – doesn’t quite make sense to me.)  They are used in diapers, adult incontinence underwear, sanitary pads, and other things that we attach to our bodies to soak up the strange blue liquid that emanates from them.

Other applications include filtration, wound dressings, moisture protection for electrical applications, and agricultural uses.  It is this last item that was the focus of the project.

SAPs are very effective, when added to soil, at keeping the water where the plants need it.  You know when you (finally remember) to water your fern, and the water runs completely through the pot and overflows the saucer under it?  Adding SAPs to the soil would allow that water to remain inside the pot, meaning you would waste less water, and your fern would have a significantly better chance of surviving your neglect.  In areas that are prone to drought, SAPs can be incredibly valuable.

That said, people have recognized the need for a product that performs this function WITHOUT having any potential impact to the soil or plants that come in contact with it.  Meaning that a more natural solution needed to be found for crop plants.

Remarkably, most of the SAPs used in agriculture are still cross-linked polyacrylic acids, partial hydrolysis products of starch–acrylonitrile copolymers and starch–acrylic acid graft copolymers. That’s a lot of acrylic sitting in the soil, and potentially putting compounds into the plants.

Some companies, like Ecovia Renewables LLC, are looking to produce these materials through bacterial fermentation, making a final product from natural feedstocks (like corn and other renewable sources).  Their BioGels™ are “100% non-toxic, eco-friendly, and biodegradable.”  But they’re not available yet, and they only promise that they will be economically competitive.  Not knocking them, just saying that the product is not necessarily ready for prime time.

According to her summary, her research topic came from a recognition that the severe drought conditions in South Africa – the worst in decades – were straining food production.  The leap to SAPs is remarkable in and of itself, but the inclusion of waste material as the base for her explorations is inspired.

Noting that the peel of an orange is more than 60% polysaccharides, her hypothesis questioned its use as an effective building block for an SAP.  After some fiddling with polymerization techniques, and the inclusion of another peel/skin (avocado), she created what is probably an edible SAP, that tested remarkably well when compared with synthetic varieties currently on the market.

By using a waste material as her raw material, she immediately keeps her costs low – trash is a relatively inexpensive material. Secondly, she’s potentially removing a volume of material from the Waste Stream: while in the US, the waste from juice extraction is completely reused, I don’t know what the situation is in South Africa. It could be argued, however, that putting this waste to use in the creation of SAPs is more valuable there than putting it into feedstocks. 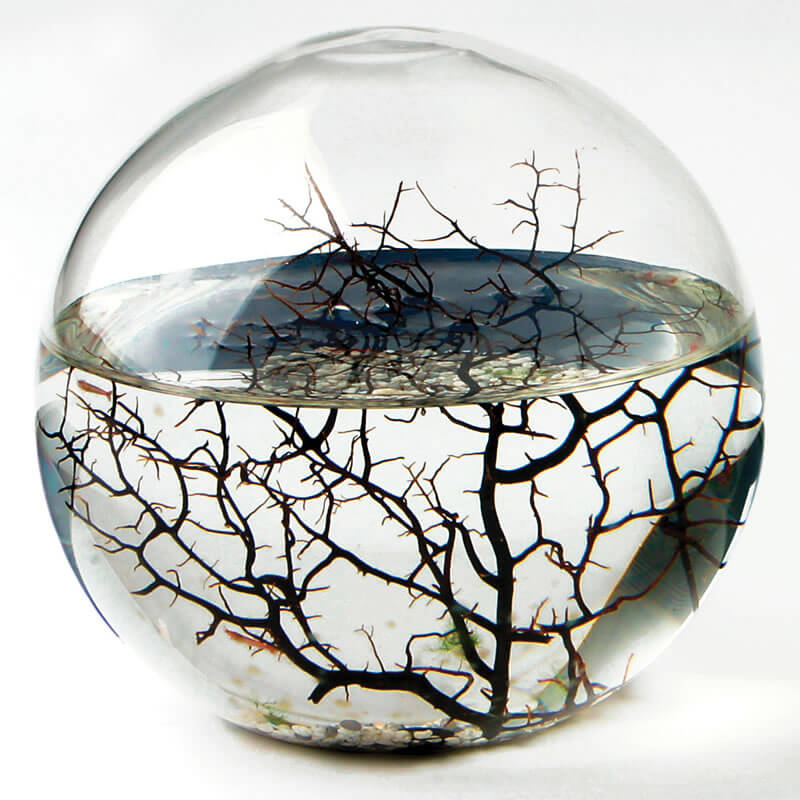 Remember when we thought that the Ecosphere was such a cool thing?  A completely sealed system that produced its own food and oxygen and used its waste as fuel and food?

It was supposed to be a metaphor, not a corporate gift.  We live in a thing called the Biosphere – same same, but bigger.

Managing resources is increasingly critical to the success of business – not to mention the health of the planet – and the more that we can look to turning our “trash” into useful products, the better.

Congratulations to Kiara for inspired thinking, and to the judges for recognizing the importance of her project.